Cancer Moonshot? What the heck does it mean? 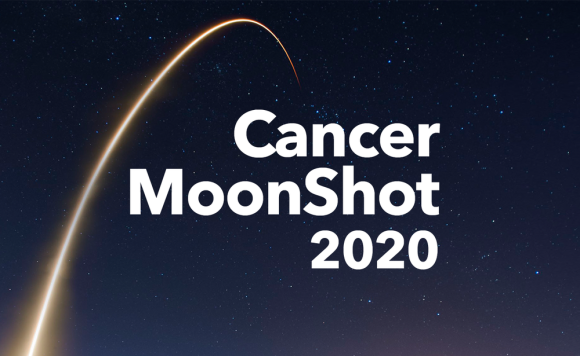 My cell phone pinged all day yesterday with texts from cancer organizations I’ve supported alerting me to tune in to the Cancer Moonshot Summit.
I didn’t, of course. Life was too busy and the truth is, I still haven’t figured out how it will benefit me. I know it has something to do with getting researchers cheaper access to currently approved drugs so they can test them with other drugs. This I understand more than most because cancer isn’t fought with just one drug. I’m currently on three different ones, each aimed at targeting the cancer or protecting my body from the cancer in a different way.
And even with the promise of immunotherapy around the corner – a drug that will teach my body’s immune system to kill the defective cancer cells on its own making it the closest thing to a cure – my doctor has told me it still just won’t be that one drug, but an addition to my cocktail.
I also understand that this “moonshot” is suppose to make all researchers play nice and share their findings rather than hoarding them in hopes that they’ve stumbled upon a lucrative secret they can sell to hungry pharmaceutical companies looking for their next blockbuster drug.
So then, is the moonshot just politicos fighting politics?
Today I was besieged with questionnaires from those same cancer organizations asking me if I’d participated in a clinical research trial (No, I haven’t) or was I offered the chance (Yes, I was) and if so, why didn’t I (Because I’d rather go with the devil I know than the devil I don’t).
I spent a good deal of today reading through the news stories trying to figure out what it all means. What I found is that it may mean more money for research, it attempts to remove red tape for researchers but it really doesn’t promise a cure because cancer is a term used to define defective cells that are too diverse.
Perhaps instead of moonshot – which would mean we’re shooting for one destinatlon – they should rename it galaxy shot, which might give us a better clue about the scope of what they’re hoping to achieve. 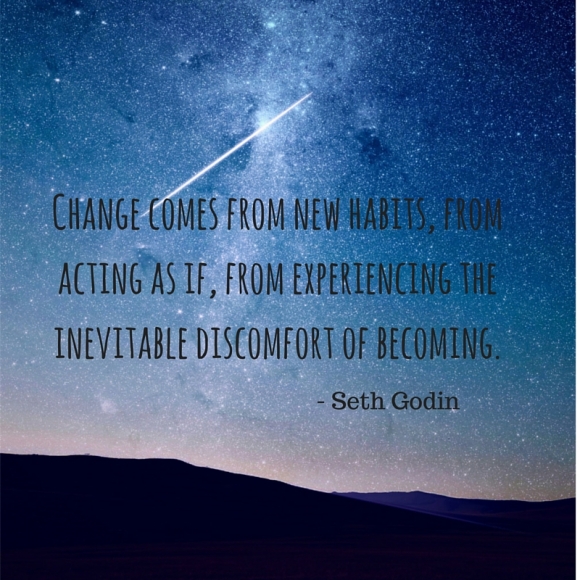 Hope, the Ship We Sail Upon

Hope. That’s really what this blog is meant to be about. I think sometimes I forget that as I struggle day-to-day with the newness of recurrence and how I am trying to fit it into my life.
Hope is the raft that promises that there’s a shoreline awaiting me after cancer has torn my boat to splinters. It fuels the belief that I will live into my 90s despite the threat of this disease. And that I will be active and healthy until my last day.
Hope drives my optimism that something like a cure lies around the next bend. It may not relieve me of this condition, but it will allow me to live with it.
Hope is what allows me to smile, even when I smell like a refinery from the chemicals injected into my body to defeat those pernicious cells and everything tastes like metal.
Hope allows me to make plans – like running for town council or writing a novel or finishing renovations on our historic home.
Hope reminds me to enjoy the sunshine and focus on the things going right in my life – like making a living as a writer in a small, river town with neighbors who are supportive and friendly, the golden threads woven intricately into the fabric of my life.
Hope has drinks with me at outdoor patios with my family and friends as the sun sets on the river on a Friday night, when I speak giddily about the people I’ve talked to that week, whose story I’m grateful to have been able to tell.
Hope is that quiet voice on the bad days that says “you’ll get through this. You will prevail, no matter what.”
Hope is the belly laugh I have with good friends about days gone by, that at the time seemed dangerous and dark and now, looking back, seem hysterical.
Hope are the neighborhood children who knock on my door wanting to go for a walk with me and my dogs, to make a fire and go for ice cream, reminding me that life is too short not to stop, take time out and enjoy it.
In then end, these forces remain: faith, hope and love. The greatest may be love, but hope is the ship that we sail upon and faith is the wind that fills her sails.

Tagged breast cancer, healing, hope, recurrence, this too shall pass
1 Comment
File Under Pain No Gain

Another Call of Duty 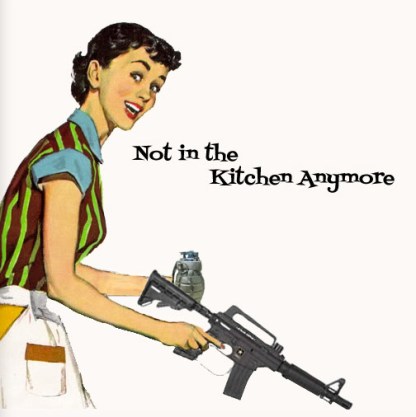 I’ve spent the day writing apology emails to the people I blew off this week after being called up for active duty as a Breast Cancer Conscript. While I expect to battle this disease for a very long time, learning to manage it is another matter entirely.

The battle requires aggressive medicine that’s guarranteed to stop working at some point, which means moving to another aggressive medicine with its numerous side effects that seem to play out differently in my body than those who have gone before me.

As a Breast Cancer Conscript, I patrol cancer’s parameter under mostly peaceful circumstances until I come under fire. The higher ups (that would be my doctors) move in new artillery (that would be the new drugs), allowing better targeting of the enemy. But getting used to using it is a bit like a sniper who ends up battered and bruised from the recoil of the high-powered rifles he’s using until he gets used to the way it fires.

That’s been me this week, as I juggle my non-cancer life (and believe me, I do have one) with my cancer tour of duty.

In my non-cancer life, I am a freelance writer, which suits me well, both because I enjoy the vocation and because I can adjust my schedule when I need the downtime to acclimate to new meds and their side effects or for a day’s worth of scan’s or tests to see if they’re working. My current goal is to shift from selling the stories I write to becoming a published author, so that instead of getting paid one time for my work, I can generate residual income. That’s not a lesson of cancer, but of the financially successful. It’s just that cancer makes it all that much more necessary.

I’m no longer a new recruit to this war, but I am new to the warfare tactics. So when I started having side effects from the Ibrance – namely bone pain – I shrugged it off and decided to just grin and bare it. When it got intense, I went out and exercised, which kicked up enough endorphins to make the pain unbearable.

With normal pain from aging or overuse, your mind wraps around it and can tune it out, so the intensity fades and you can get on with your day. Or you know or have learned how to manage it with an ice pack, laying off of it for a while or downing a pain reliever like an aspirin or Ibuprofen.

With cancer medication side effects, it’s a whole new world. Sometimes the pain will disappear after a few minutes. Then, it will crop up in another body part, from say the leg to the arm or shoulder, a sort of Whack-A-Mole of pain surges. Sometimes it will be a dull ache, other times an intense burning. Sometimes something as simple as an allergy relief tablet such as Claritin will take it away. Other times, even doses of a high-strength painkiller like Oxycodone don’t work.

And there’s no rhyme or reason to it. I can go a day or two with no pain, then suddenly a flare up, which can bring on nausea and irritability. I’m amazed at how pain affects my moods.

My doctor has been sympathetic and liberal when it comes to offering drugs to counter the pain. The problem is, those drugs are addicting. In my age group the leading cause of death isn’t cancer, but overdose from opiods or suicide because of dependency. A few in my circle have suggested medical marijuana, which can alleviate pain, nausea, act as a mood booster – and most promising – is a possible cancer killer. Of course, our puritanical medical and political establishments frown on this. I have yet to have the conversation with my doctor. For now, he’s agreed to lower the dosage of the Ibrance. We both agree it’s too effective – bringing down my tumor marker numbers quickly, but obviously doing damage to the healthier parts of my body.

Yes, there are many promising drugs out there that give me hope for a long, healthy life. But I’m learning they all come with a price tag, each one heftier than the last. And while I win the battles, it’s still a long, draining war.